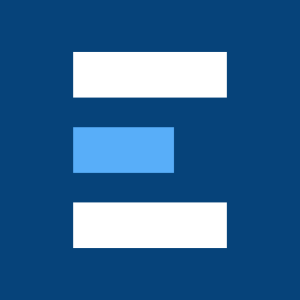 The objective of this surveillance blog report is to examine the spatial distribution of deaths related to diabetes between 2010 and 2015 in Puerto Rico. Spatial epidemiology involves the analysis of the spatial/geographical distribution of disease incidence and its explanatory factors. The purpose of this technique is to produce maps that provide information on the spatial variation of disease occurrence in order to identify areas of particularly high risk.

The highest age-adjusted diabetes-related death rates in Puerto Rico seem to be centralized in the southwest corner of the island, as can be seen in Figure 2. The age-adjusted standardized mortality ratio (the ratio between the observed number of deaths and expected number of deaths) is also seen to be greater than 1.0 (i.e. more deaths than expected occurred) in many of these same municipalities in the southwest corner of the island (Figure 3). This type of spatial distribution study can be used to highlight regions or populations that are at particularly high risk of death due to diabetes. These findings indicate that further exploration for the reasons behind the differences in risk of diabetes-related death may be warranted.

Outcome Project is a data science company that specializes in providing analyzed and structured scientific information to help our clients fulfill their analytical and reporting needs and support their data-driven decision-making capabilities.

Disclaimer: The Outcome measures in this post were calculated by Outcome Project, LLC using our own resources to advance our mission of providing tools and information to support and inspire evidence-based decisions making. No private or government institution has any involvement in the development of this blog.

Receive the latest outcome measures on health, economy and unemployment, among other topics. You will also get insights on how to better understand statistical reports and information on other methodological concepts.